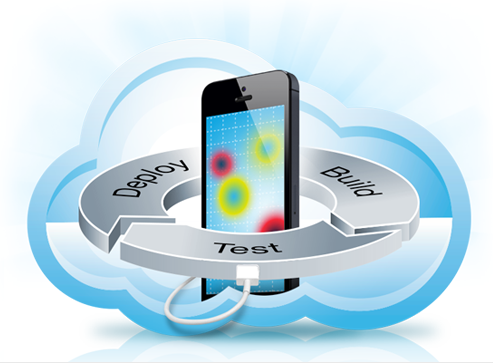 When it comes to mobile apps, we all are familiar with the five-star rating system and how eager individuals & organizations are to attain and maintain a high star rating. While many believe that an app’s success depends on the features and its capabilities, and some of it does, the real difference between an app that gets a high rating and one that doesn’t, is it’s user experience & engagement, reliability, security, and performance.

Having a “COOL” app doesn’t guaranty a five-star rating; Most users are likely to abandon an app if it has performance or functional issues. Based on the research and feedback we have received, poor ratings are closely linked to issues like app crashes, network performance, and battery drain. It’s prudent to have a simple app which functions correctly.

To ensure your app is free of the common performance and reliability issues it’s necessary to have a robust mobile app testing and quality assurance strategy imbibed in your continuous integration and delivery process. Sometimes testing is not enough, real-time monitoring of the mobile app performance and reliability also provide valuable feedback so issues can be taken care of, quickly.

What aspects of a mobile app should be tested?

Most of us are aware that we need to test several aspects of our mobile apps, but frankly we don’t understand what and how to test these aspects until it’s too late. It’s crucial to determine the specific production scenarios that have to be tested to avoid the app store perils and user backlash. You can download a mobile app testing checklist here.

As a rule of thumb, the following aspects of the app should be tested before every new release: 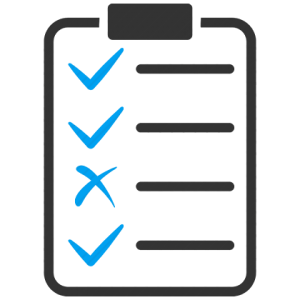 How can test the App for the aspects mentioned above, on 1000+ devices configurations?

It is imperative that the apps are tested with the production scenarios in mind and on the combination of devices & platforms in tandem. It isn’t that difficult to create these scenarios. We would love to share our experience with tools such as the Xamarin Test Cloud and HockeyApp to help you deliver usable, reliable and performant apps.